Lipo 360 – Everything You Need to Know

A 360 liposuction procedure typically includes liposuction of the abdomen, waist, back, hips, thighs, buttocks, arms, and chin. Depending on the patient’s desired outcome, additional areas may be targeted. The procedure may also include fat grafting or fat transfer, which involves taking fat from one area of the body and transferring it to another to provide volume and contouring.

How many pounds can lipo 360 remove?

After lipo 360, you should not engage in strenuous physical activity or exercise for at least two weeks. You should also avoid sun exposure and swimming for two weeks, and you should avoid taking hot baths or saunas for four weeks.

What should you not do before lipo 360?

Before lipo 360, you should not take any aspirin or ibuprofen, drink alcohol, smoke, or take any other medications, supplements, or herbal remedies without consulting your doctor.

How do I get the best results after lipo 360?

2. Wear a compression garment as recommended by your doctor.

5. Avoid sun exposure and use sunscreen when outdoors.

7. Massage the treated area to reduce swelling and help the skin to conform to its new contours.

8. Avoid strenuous activities for at least six weeks after surgery.

9. Avoid sitting or lying in one position for long periods of time.

10. Follow up with your doctor for scheduled follow-up visits.

How many massages do you need after lipo 360?

It is not recommended to receive any type of massage after lipo 360. Massage can disrupt the healing process and increase the risk of complications. It is best to follow your doctor’s instructions for post-operative care.

Who is a good candidate for Lipo 360?

A good candidate for Lipo 360 is someone who is in good physical health, has realistic expectations for their results, and has areas of stubborn fat that are resistant to diet and exercise. Men and women who are close to their ideal body weight are typically the best candidates for this procedure.

How long will I be swollen after lipo 360?

Most people will experience swelling for several weeks after lipo 360. However, it can vary from person to person. Generally, the swelling should start to improve within the first few days after the procedure, and should continue to improve over the next several weeks.

How long do you wear compression garment after 360 Lipo?

Most patients are advised to wear a compression garment for 4-6 weeks after liposuction. It is important to wear the garment as directed by your doctor to ensure that you get the best results.

Can Lipo 360 be combined with another procedure during the same session?

Yes, Lipo 360 can be combined with other procedures such as a tummy tuck, breast augmentation, or Brazilian butt lift during the same session. However, it is important to discuss all of your options with your plastic surgeon to determine the best course of action for your desired outcome. 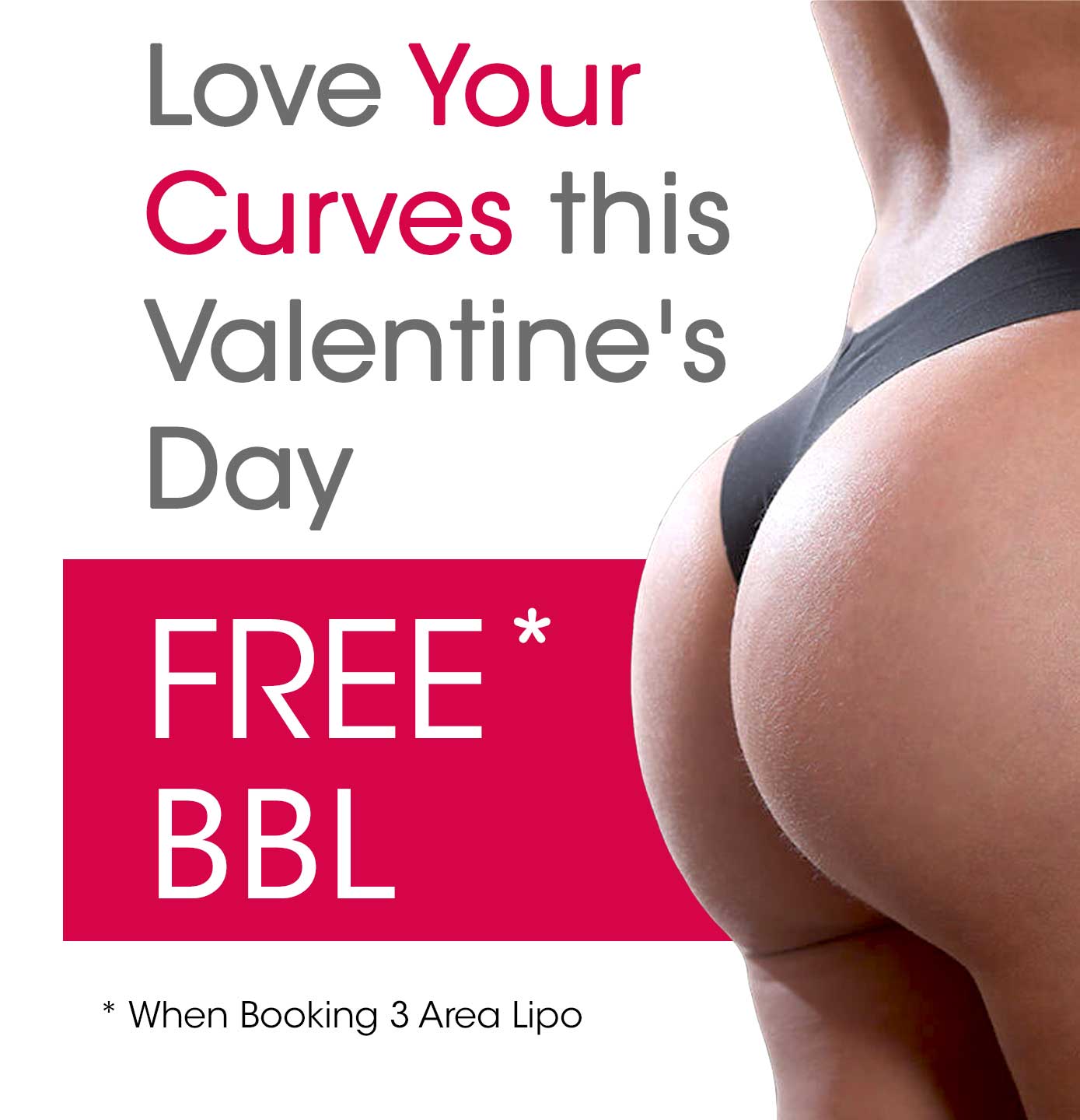